The name «documentary» comes from the verb document (record) because it aims to record and reflect aspects of reality, and create an historical archive.

The term is attributed to John Grierson who first used it in 1926 in the «Sun» newspaper of New York, to describe the movie «Moana» of Robert Flaherty. The Grierson define the documentary as “creative and artistic representation of reality.”
The term «documentaire» had already been used in French cinema to describe travel films, while the history of the species starts essentially from the beginning of cinematography.

In STUDIO OLOGRAMMA we treat documentary as an artwork. We deal it as an artistic creation rather than a mere mention of certain events. For us, the production of a documentary is not only a recording act, not an extension of journalism, as some believe, but a transformation practice.

The director collects footage and connects the material in such a way that transforms the simple recording of current events in a form perceptible and understandable to the audience while presenting the reality, but always through the personal look and creative imagination of the creator. 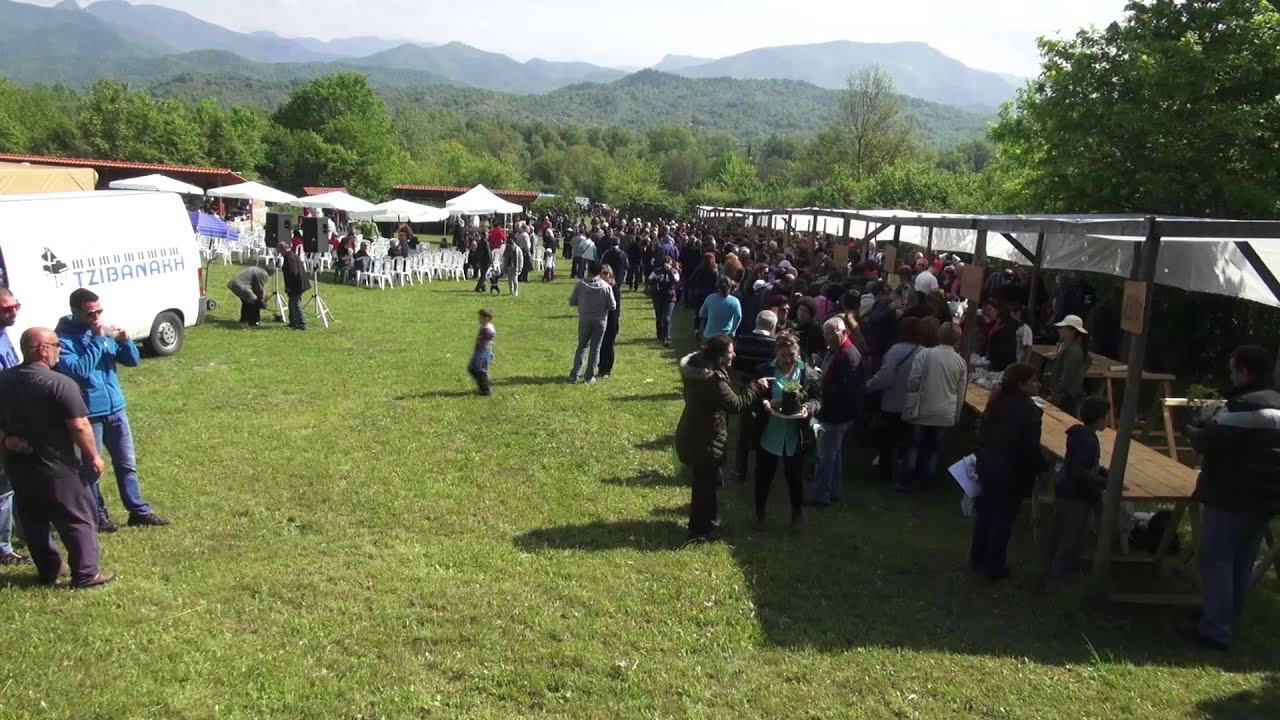 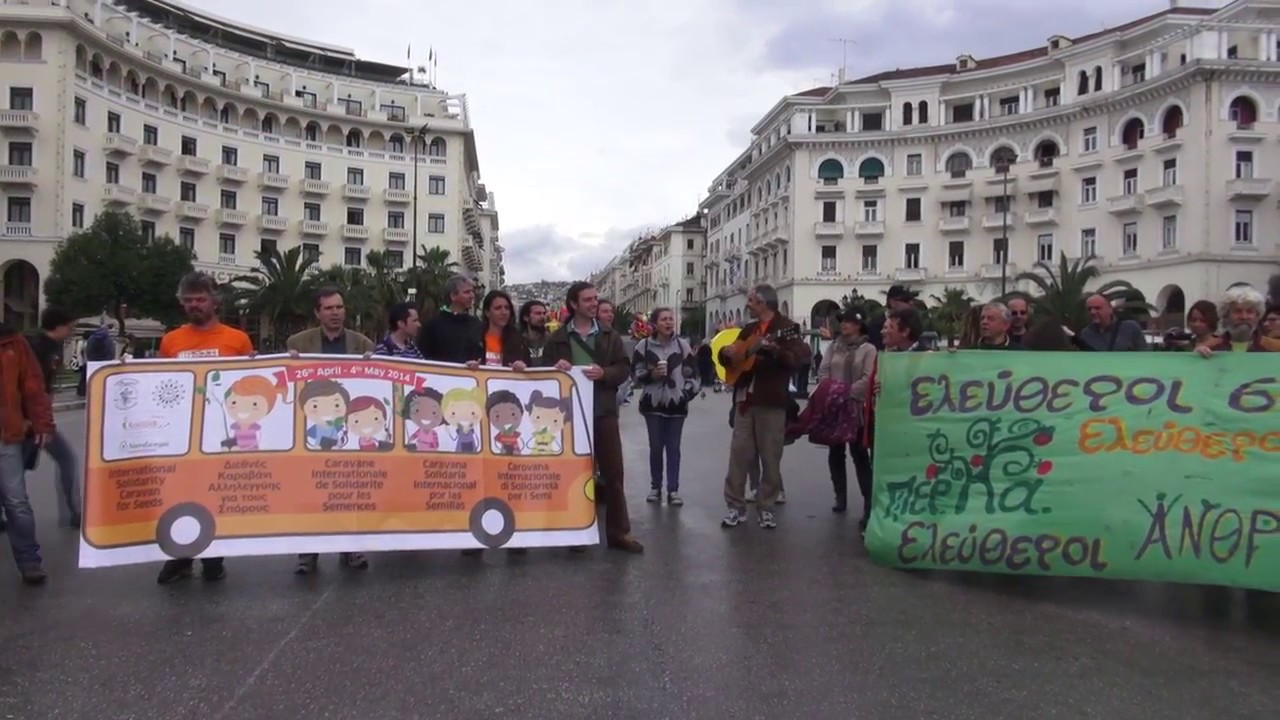 to send you a list of informative topics from our collection.